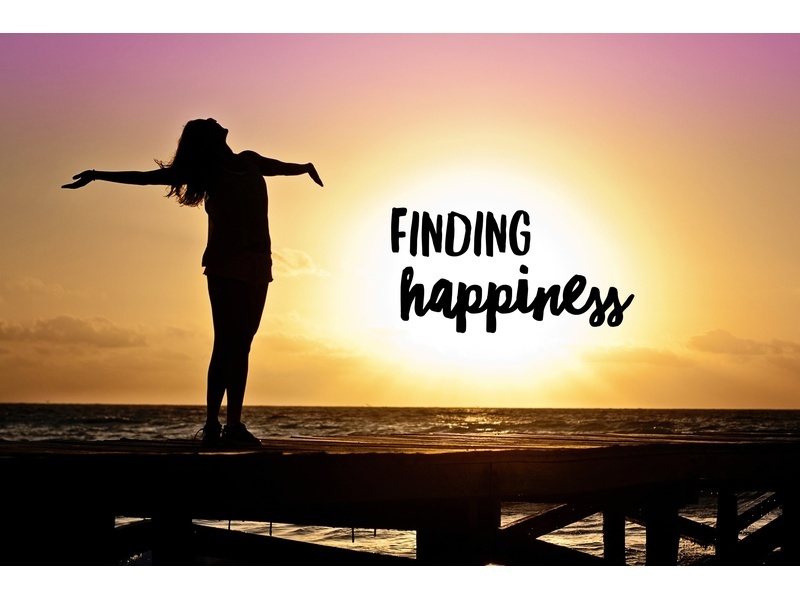 It seems counter-intuitive. You would think that
if you want to be happy you should seek happiness
wherever you can find it. But modern research is
showing that the single-minded pursuit of happiness
is leaving people less happy.

I read this in a recent edition of Readers Digest
(April 2015): In a study published in the “Journal of
Positive Psychology,” psychological scientists asked
nearly 400 Americans whether they thought their
lives were meaningful and/or happy. The researchers
found that happy people get joy from receiving:
people leading meaningful lives get joy from giving
to others. “Happiness without meaning characterizes
a relatively shallow, self-absorbed, or even selfish
life, in which things go well, needs and desire are
easily satisfied, and difficult or taxing entanglements
are avoided,” the authors wrote.
Specifically, the researchers discovered that people
who are happy tend to think that life is easy, are
in good physical health, and are able to buy the
things that they want and need. The happy life is
defined by lack of stress or worry. Humans, then,
are not the only ones who can feel happy. Animals
also feel happy when their needs and drives are satisfied,
the researchers pointed out. What sets human
beings apart from animals is not the pursuit of happiness
but the pursuit of meaning, according to Roy

Baumeister, the study’s lead researcher.
Victor Frankl came to a similar conclusion
through his own experience. Frankl was a prominent
Jewish psychiatrist who was arrested in 1942
and transported to a Nazi concentration camp with
his wife and parents. Three years later he was liberated,
but most of his family, including his pregnant
wife, had perished in the death camps. He wrote
about his experiences in his bestselling book, Man’s
Search for Meaning. Frankl concluded that the difference
between those who lived and those who died
in the camps came down to one thing: meaning.

Frankl observed that those who found meaning in
even the most horrible circumstances were far more
resilient to suffering than those who did not. He
wrote, “A man who becomes conscious of the responsibility
he bears toward a human being who affectionately
waits for him, or to an unfinished work,
will never be able to throw away his life. He who
knows the ‘why’ for his existence will be able to bear
almost any ‘how.’”

Jesus shared that truth with us thousands of years
ago. He says in Matthew 16:24 & 25, “If anyone
would come after me, he must deny himself and take
up his cross and follow me. For whoever wants to
save his life will lose it, but whoever loses his life for
me will find it.”
Our Lord makes it very clear that if we want to
find true life, we must first lose it. We lose it by
denying our selfish human desires (including the
pursuit of happiness) and living for God’s purposes.
We lose it by picking up our cross of obedience and
doing what God wants us to do. We lose it in service
and sacrifice to God, not the idols of this world.
When we lose our life to God we find the greatest
possible purpose and meaning. Our God made us.
Only He knows how we should live to find the best
possible life. When we align our lives with His will,
we will find a quality of life we never dreamed possible.
And the great paradox is this: when we stop looking
for happiness and instead seek God’s will—
happiness will come flooding into our lives. So if
you want to be happy, don’t look for happiness. Instead
seek the Kingdom of God and He promises that everything else will be added to your life.