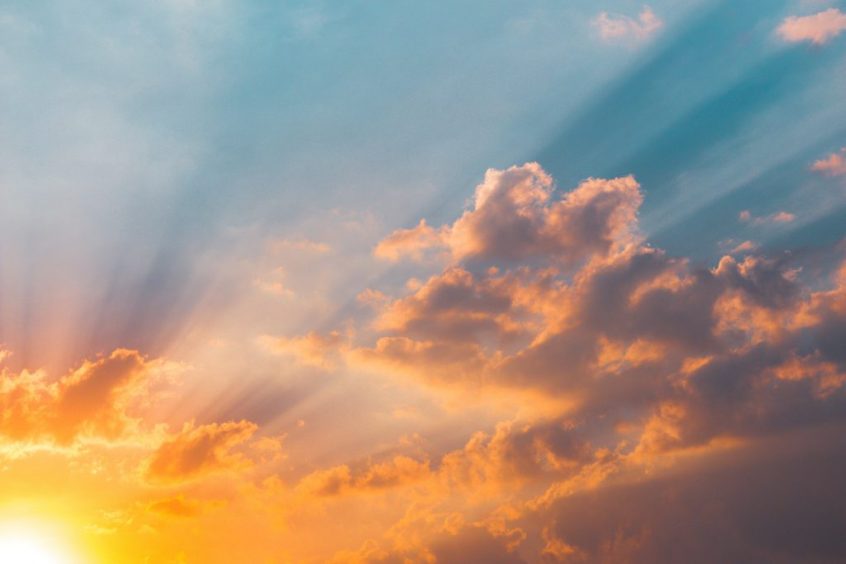 We don’t know much about heaven. Do we go to heaven right away or do we sleep until Jesus returns in glory? What will we do for the rest of time in our heavenly home? Won’t it get a little boring just sitting around on the clouds? Will we fish or garden or (one of my burning questions) play golf in heaven? The Bible doesn’t give us very many clear details on this topic. So apparently God doesn’t want us to focus on the next life but to live in this life with the hope of heaven. The hope of … END_OF_DOCUMENT_TOKEN_TO_BE_REPLACED 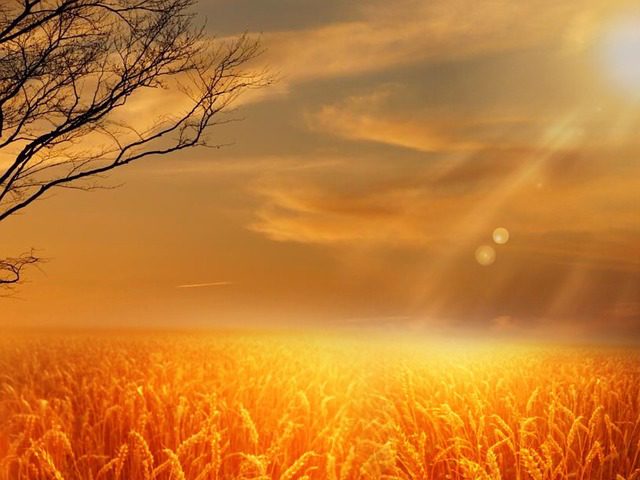 “Those who sow in tears will reap with songs of joy” Psalm 126 I love the image conveyed by that scripture. A farmer goes out into the field and his tears fall to the ground. And, in due time, those tears yield a harvest of joy. Our God loves to turn sorrow into joy. He can redeem even the worst of our days and turn them into the greatest times of joy. God took the sorrow of the cross and turned it into the great joy of the resurrection. He took the pain and suffering of our Lord and transformed … END_OF_DOCUMENT_TOKEN_TO_BE_REPLACED 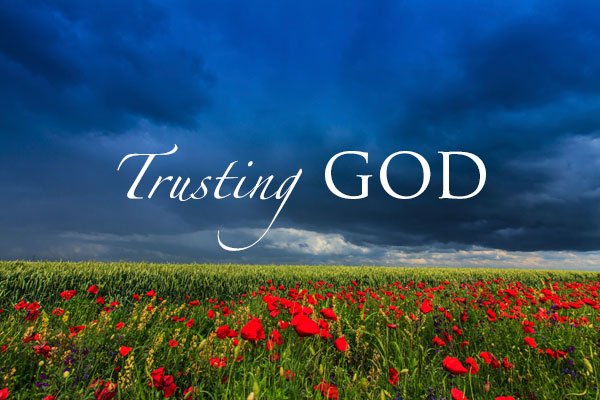 Walter Wangerin, in his book, Mourning into Dancing, tells about an event that occurred when he was a young boy. He had a hiding place in the cherrytree in his backyard. One branch formed a horizontal fork, which was perfect for him to lie on facedown and read, think, or just be alone. His parents had no idea that this was his hiding place. Then came the thunderstorm. I’ll let him tell the rest of the story: One day suddenly, a wind tore through the backyard and struck my cherry tree with such force that it ripped the book from … END_OF_DOCUMENT_TOKEN_TO_BE_REPLACED 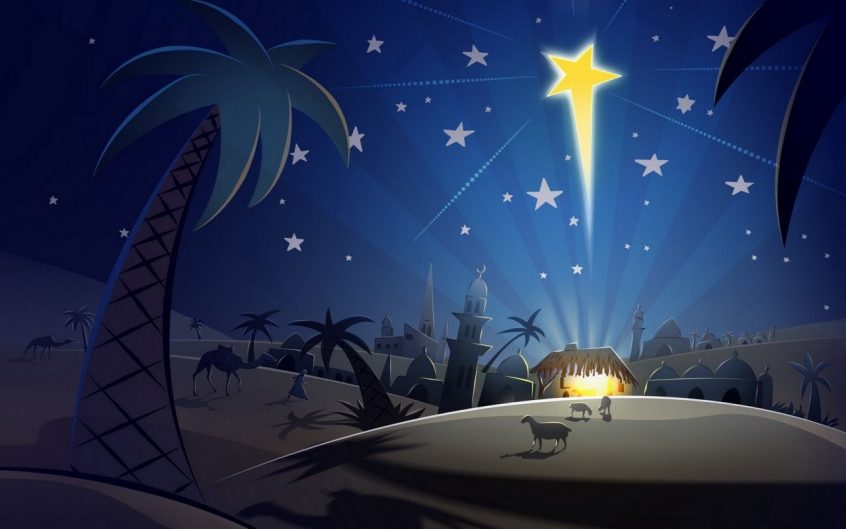 “Silent Night” is my favorite Christmas Carol. It portrays in a beautiful way the quiet and humble birth of our Lord. He came into this world largely without fanfare. There was no glitz and no glamour. No media attention. No crowds swarming to see this amazing event. Jesus’ birth occurs without any of the events that we associate with great moments in history. It was a silent night with God in human form, sleeping in a borrowed manger, in a lowly barn, in a little town called Bethlehem. Few people knew that one of the greatest miracles of all time … END_OF_DOCUMENT_TOKEN_TO_BE_REPLACED 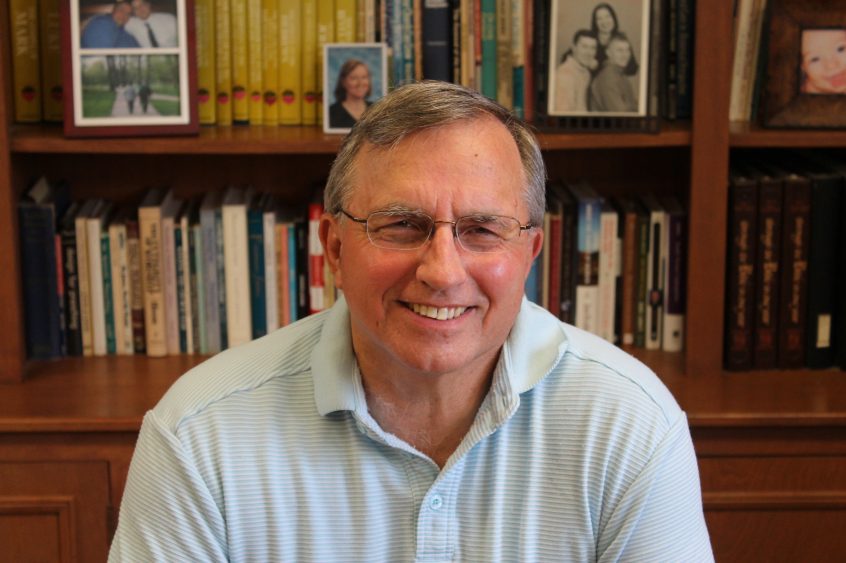 “This is the Day the Lord has made let us rejoice and be glad in it.” Psalm 118:24 How easy it is to get stuck in the past. How often we are filled with regret for mistakes made and opportunities lost. How easy it is to get into the “if only” trap. If only I had done this instead of that. If only I had decided differently. How much better my life would have been today if only I had made better choices. And some of us want to just turn back the clock and relive a certain time in … END_OF_DOCUMENT_TOKEN_TO_BE_REPLACED

Our God is the giver of all good gifts. One of His great gifts to us is often overlooked. It is the gift of a day. One of the first things God created was the day. “And God said, ‘Let there be light,’ and there was light. God saw that the light was good, and he separated the light from the darkness. God called the light ‘day’ and the darkness he called ‘night.’ And there was evening, and there was morning—the first day.” Genesis 3-5 The 24-hour period called a day is one of God’s wonderful provisions for us. It … END_OF_DOCUMENT_TOKEN_TO_BE_REPLACED 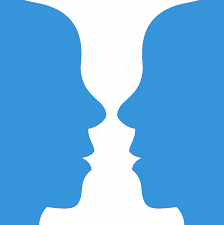 “…let us consider how to provoke each other to love and good deeds, not neglecting to meet together,…” Hebrews 10:25 We were created to interact with each other face to face. A necessary part of an addict’s recovery is the weekly meeting and regular contact with a sponsor. Weight Watchers success can be attributed, in large part, to the weekly meetings that offer encouragement and accountability. It is in face-to-face encounters that we find the crucial ingredients to growth and blessing. It is face-to-face that our most important interactions occur. Unfortunately our society is becoming a faceless society. It is … END_OF_DOCUMENT_TOKEN_TO_BE_REPLACED

We have an innate sense of fairness. One of the thoughts even the youngest of children are able to verbalize is: “That’s not fair!” What we usually mean is: “That isn’t what I wanted to happen—that isn’t good for me.” In our mind, life is supposed to be good and comfortable— we get what we want— we don’t have to work too hard—most everybody likes us and treats us well—we don’t get too sick, too often—and we live comfortably to a ripe old age (with great health). I have been dealing with the question of fairness in my own life. … END_OF_DOCUMENT_TOKEN_TO_BE_REPLACED 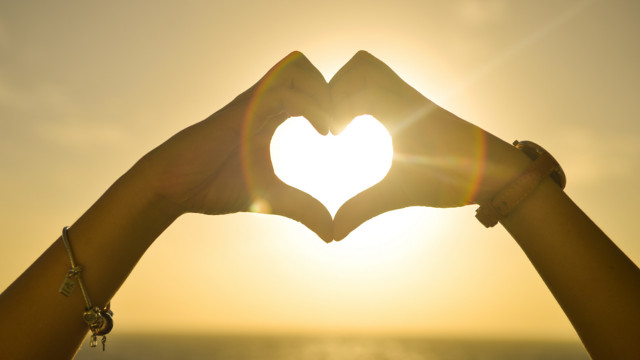 John Blanchard was in Grand Central Station looking for a girl that he had never met but whom he had grown to love. He didn’t know what she looked like, but he knew that she would be carrying a red rose. His interest in Miss Hollis Maynell had begun thirteen months before in a Florida library. He took a book off the shelf and became enthralled, not with the book but with the words written in the margin. They reflected a thoughtful soul and an insightful mind. He decided to track down the owner of the book: Hollis Maynell. It … END_OF_DOCUMENT_TOKEN_TO_BE_REPLACED